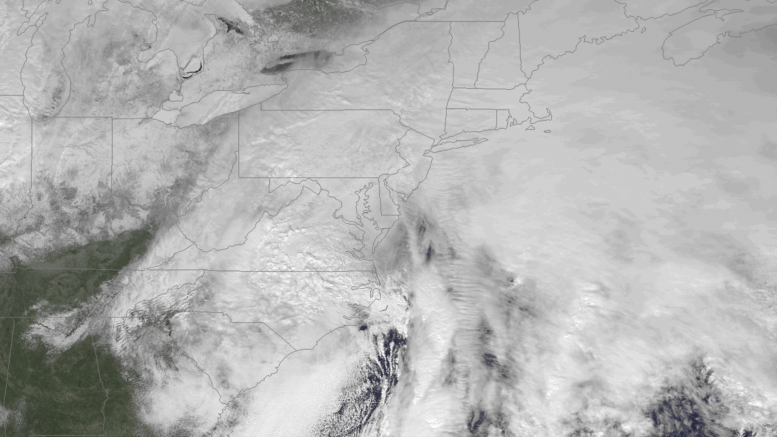 Every year in late October, the three local stations publish their Winter Weather Outlooks, predicting the snowfall and average temperature for each month. A forecast pioneered by local weather icon Joe DeNardo, this annual tradition pits weather team vs. weather team in a quest for the most accurate predictions.

We have collected and analyzed the Winter Weather Outlooks from each network for the past five winters. Our analysis compares each network’s forecast total snowfall with the official total snowfall archived by the National Weather Service. A table of each station’s percent error by year, and a graph of their predictions against the actual season snowfall totals are listed below. Each network is also given an A-F letter grade based on their average accuracy of all five winter.

Pittsburgh’s NBC affiliate was spot on in 2014-15, predicting 47.5″ of snow in a winter that totaled 48.5″ – a one inch difference for just a 2% error. That was by far the best forecast of any of the stations over any of the five winters, but unfortunately Channel 11 struggled mightily to correctly predict the other four winters.

Channel 4 has the highest grade of the three Pittsburgh stations, nearly earning a B with a 78% score. They were never off by more than 15 inches, which is impressive given the very snowy winter of 2013-14.

CBS Pittsburgh’s Winter Weather Forecast is usually the best produced, such as including interviews with AccuWeather experts in the past. They try to do something different each year to make it interesting, such as showing season snow totals on the trunk of a tree for scale, and their creativity is appreciated. Also appreciated is their pretty good grade of 76.72%, just slightly behind the leader WTAE.

Despite recent tweets from KDKA’s Chief Meterologist Jeff Verszyla claiming the title of “most accurate,” WTAE is the Winter Weather Forecast Champion of the past five years in our analysis.

In fairness, the Winter Weather Forecasts of KDKA and WTAE were very similarly scored, with a grade difference of just 1.03%. If it were not for KDKA’s large error in 2013-14, predicting 32″ in a season with 63.4″, they would have been crowned the champion.

For now, WTAE creates the most accurate Winter Weather Forecast. We’ll record this winter’s forecasts when they air later this evening, and after the last snowflake has fallen in the spring we’ll update our analysis with a new year of data.

Be the first to comment on "Which station has the most accurate Winter Weather Forecast?"