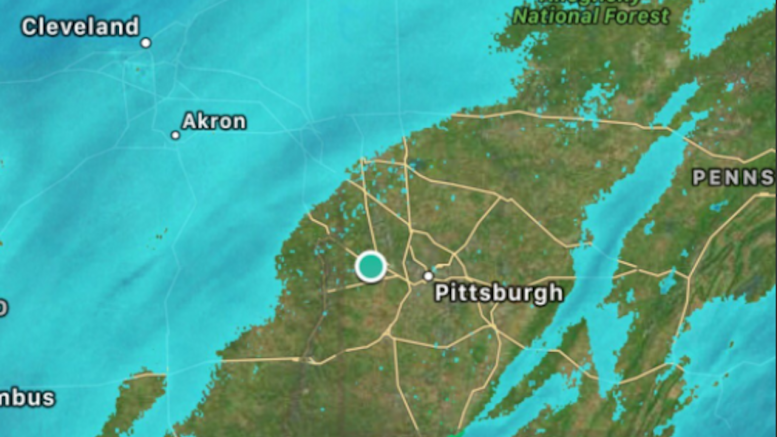 Last night will go down as one of the biggest botched winter weather forecasts in Pittsburgh in quite some time. Nearly every outlet we track was forecasting 3-6″ in the city, which is way off from the 0.00″ we actually got overnight. Snow showers will come down during the day today, so we aren’t yet evaluating how off the forecasts were; we will assign our accuracy scores tomorrow after all the snow has ended.

The question we are asking is why didn’t the forecasters change their predictions after yesterday’s models clearly showed dry air playing a factor?

It was clear to us at PGH Snow Day that dry air was going to hold down snow totals. That’s why we got rid of our “Delays Likely” school delay forecast yesterday afternoon, and why we downgraded our snow totals. (We were still off – but by less than we would have been if we did not update our forecast.) We made these changed because the models were clearly decreasing their accumulation forecasts with each run as they determined just how strong that dry slot was going to be:

Latest NAM shows less than 2" in Pittsburgh with dry slot limiting overnight accumulation. Just one run, but a concern for snow lovers. pic.twitter.com/VP1TesC6kT

Here's the latest run of the GFS model. Like the NAM, dry air holds down accumulation. 2-4" might be better bet now for #Pittsburgh pic.twitter.com/oyTkD1nlci

It was clear to other people, too. KDKA Radio employee Robert Suhr tweeted yesterday at 8:52 AM that dry air could cause lower snow totals:

This "Hole" over Pittsburgh the latest #NAM is showing has me a little worried that lower than forecasted totals will happen in #Pittsburgh pic.twitter.com/BhZapFiO8H

Later in the evening, KDKA Meteorologist Jeff Verszyla shared his concerns about the dry air too. (Note the time stamp on the tweet: 8:37 PM. Our deadline to gather all forecasts yesterday was 5:30PM, so any forecast adjustments made after this time were not accounted for in our roundup, nor will be accounted for in our analysis. This time was set as roughly one hour before the first bits of precipitation were entering NWS Pittsburgh’s forecast area.)

Interesting!? This is 8am tomorrow, if drier air holds, there may not much ❄️ around when you wake up #Pittsburgh pic.twitter.com/8YgJst3bI9

So we have to ask: if the NAM, GFS, and European models all gave numerous runs yesterday showing dry air significantly impacting or even eliminating the accumulating snow, why weren’t the forecasts changed?

The overshot forecasts led to unnecessary school delays, university shutdowns, and business closings. It is certainly better to be safe than sorry, but dollars will be lost today from unnecessary cancellations which were based on incorrect forecasts. We completely understand that predicting the weather is a tough business with a lot of factors, but when the models – which are tools for building a forecast – make it clear that dry air will be present, how do you not at least mention that possibility in your forecast?

If you are looking for a technical explanation of why what happened last night did happen, here’s NWS Pittsburgh’s discussion: 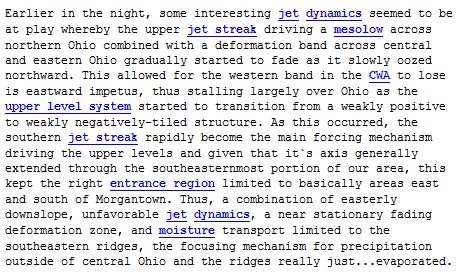 Be the first to comment on "Why didn’t forecasts adjust to models calling for dry air?"