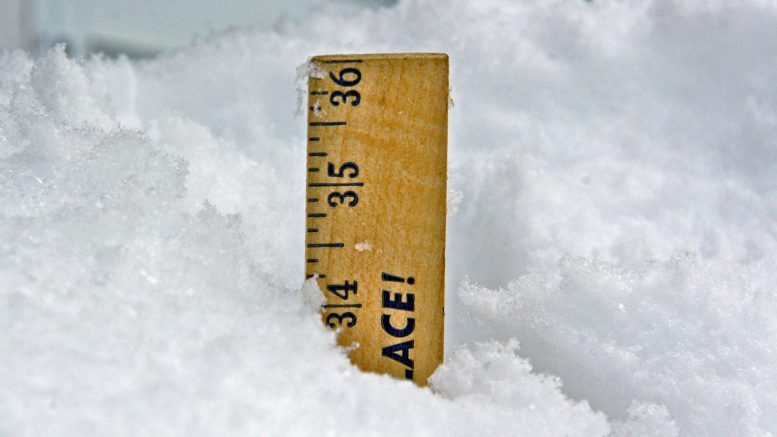 In late October 2016, the three local stations WTAE, WPXI, and KDKA published their 2016-17 Winter Weather Outlooks. These reports laid out each chief meteorologist’s total snowfall forecast for the upcoming winter. Now that Spring is here and the National Weather Service has their season snowfall total, we can go back and take a look at who had the most accurate prediction.

WPXI was by far the closest to reality, coming in with a prediction of 37 inches. That was good for a grade of 84% by our calculations, bringing them to an average grade of 70.1% over the past six winters.

WTAE was second best, but was way off with a forecast of 50 inches. That means a low grade of 44%, bringing Channel 4 down to an average grade of 72.1% over the past six winters.

If you want a deeper dive into these numbers, including a graphical representation of each station’s accuracy over the past six years, head on over to our newly updated Forecaster Ratings.