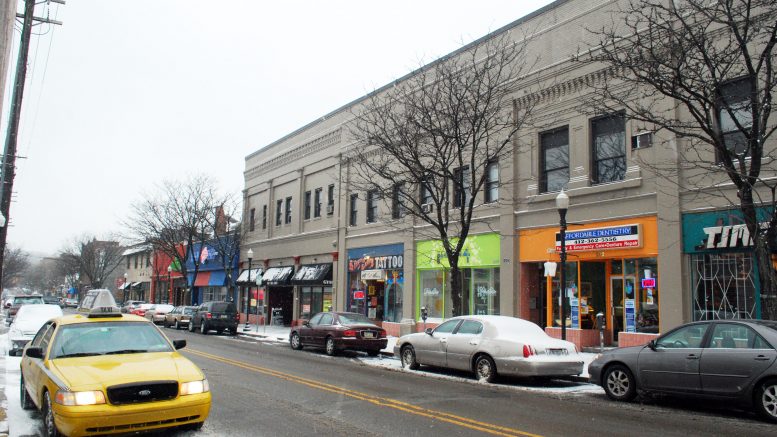 With Halloween right around the corner, it’s time for candy, costumes, and the annual winter weather forecasts from KDKA, WTAE, and WPXI. As they do every year, Jeff Verszyla, Mike Harvey, and Stephen Cropper produced video segments for their late October evening newscasts breaking down their expectations for the looming winter.

We have collected and analyzed the Winter Weather Outlooks from each network for the past six winters. Our analysis compares each network’s forecast total snowfall with the official total snowfall archived by the National Weather Service. A table of each station’s percent error by year, and a graph of their predictions against the actual season snowfall totals are listed below. Each network is also given an A-F letter grade based on their average accuracy of all five winters.

Pittsburgh’s NBC affiliate claimed that they had last year’s “most accurate” winter weather forecast, a title that is justified. Cropper forecast 37 inches of snow last year, which came in a five inches more than the 32″ the National Weather Service set as the season total. Cropper last “won” this recognition in 2014-15, when WPXI was just an inch off the mark with their forecast. This winter, Cropper leans heavily on the NOAA Winter Outlook, quoting their “warmer and wetter” forecast with a prediction of more snow than last season. He is calling for a total of 43 inches, which would be just a tad over our seasonal average.

WPXI averages a C grade with 70.11% accuracy over the past six winters.

Channel 4 came into last season with the highest grade of the three Pittsburgh stations, with a 78% score. After missing the mark by 18″ last winter, WTAE dropped to an accuracy of 72.08″ for the past six forecasts. For 2017-18, Mike Harvey is predicting a winter very similar to the 1981-82 season, which dropped 45″ on Pittsburgh. Harvey predicts just a little more than that, and is forecasting a 46″ total, which would be above average.

Jeff Verszyla predicted 51″ of snow last winter, which was nearly 20″ over the recorded total. This year, he is once again calling for an above-average winter of 45.5″ of the white stuff, which would be more than a foot more than last winter. Like Cropper, Verszyla mirrored the thoughts of the NOAA Outlook, predicting more precipitation, warmer temperatures, and frequent Alberta Clipper systems.

KDKA averages a C grade with 70.71% accuracy over the past six winters.

Between the networks, there is very little spread in their predictions. All three predict above-average snowfall this winter, with each hovering around the 45″ mark. If you are looking to latch on to a specific forecast, WTAE has been the most accurate when averaging their forecasts over the last six years, but WPXI and KDKA are less than 3% behind their score. When Spring rolls around five months from now, we’ll see if these three forecasters were right or wrong in their long range outlooks.